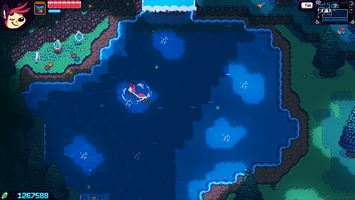 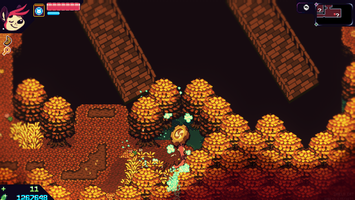 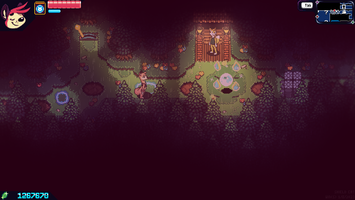 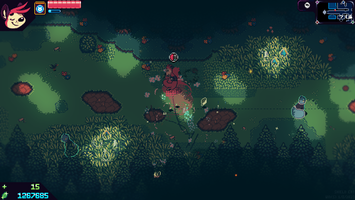 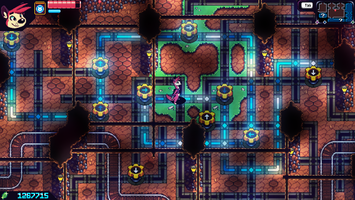 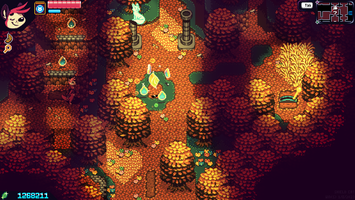 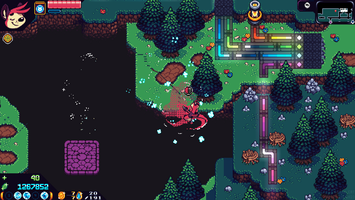 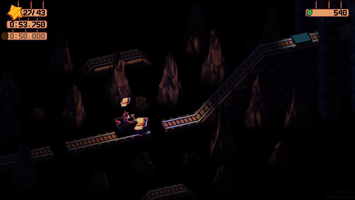 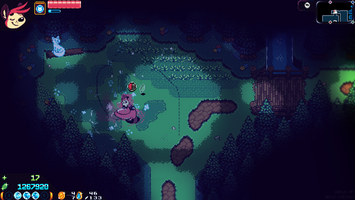 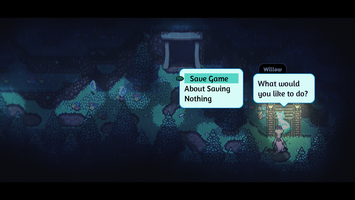 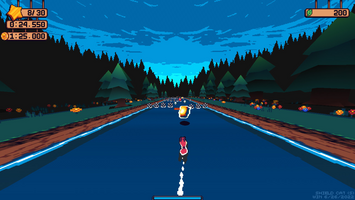 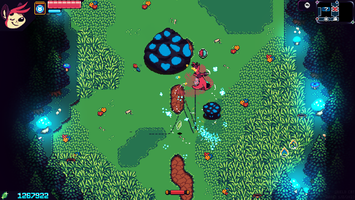 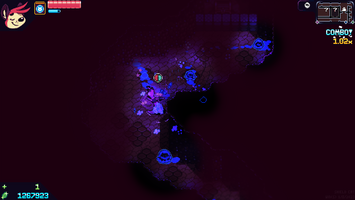 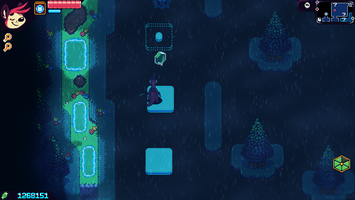 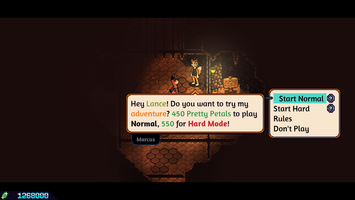 Howdy! Coming at you today with - yes - a build of Shield Cat! I went back to the demo version and made a ton of quality of life improvements, to bring the game up to the standard I wanted for the SAGE 2022 demo, but did not have time.

First thing's first: In this version, I've revamped the lighting system. Lighting on every screen has been tweaked and adjusted with the new lighting system, and I'm able to make much richer colors than I was before. You'll also see that visibility on some screens has been improved greatly, while still maintaining the vivid colors I was going for originally. Also, I improved the echo effects in caves to use the new Gamemaker audio effects.

I've also made a lot of changes to the dialogue and cutscene system. Dialogue renders much more smoothly now, with better text box resizing to make it easier to read. Cutscenes have also been improved, with more dynamism to really sell the game's most crucial moments. Finally, I made general gameplay improvements, including several improvements aimed at making traversal and platforming easier.

Next: I've made quite a few changes related to stage layout and progression. I've moved around a few things to make it easier to 100% the game, as well as added two new Train Stations to allow for more fast travel, making it easier to get around the current game world. You'll also find Mr. Scaleman in much more optimal positions, making it much easier to turn in your Fish Scales for the Cat Coin. All of these changes, however, mean that  any file that was 100% in the prior build will no longer be 100%. Sorry!

Speaking of Mr. Scaleman, he can now give you a hint as to where Fish Scales are! One of the most requested features of the demo was some sort of way to be able to track down the last few collectibles that you're missing, and I'm hoping that this helps you out! However, these hints don't come cheap, so only get the hint when you're ready to throw in the towel and just want to move on.

As an aside, I'm sorry to say that the Linux version of Shield Cat has been discontinued, and subsequently has been removed from download. It was just too difficult to maintain a Linux version with it's many, many quirks, as a solo developer. However, you'll find that the game runs just fine in Proton, so you can still play it that way. If you're concerned about the map rendering bug that specifically affected Proton players with certain hardware, don't worry: I fixed that.

I should note: This version is more or less the same as the SAGE 2022 demo, so if you're expecting a major expansion or to visit a new area, you will not find it here. Instead, I've gone back into the game and tweaked and updated a ton of stuff to bring it more in line with the original vision I had for the demo. I hope that you enjoy the updates and having a second run around on the game. And, if you didn't get round to playing it the first time, well, now is your chance!

As always, here are the patch notes:

Thank you very much to the following people, as well as everyone who supports me:

Now, to get back to commissions and Cosmogelica...

Spin to win as Lance the otter in this top-down pixel art game!