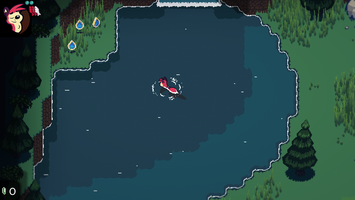 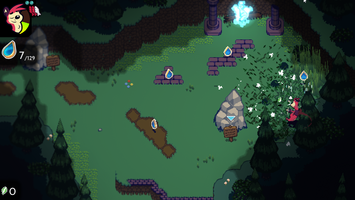 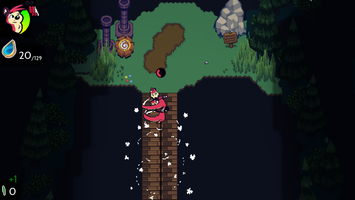 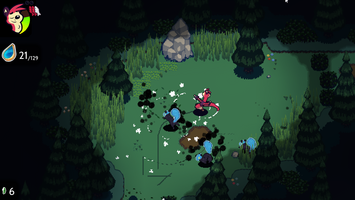 EDIT: A bug was found when  trying to save when no save files are available. The build has been updated to fix this

Howdy! A year ago, I published my first build of Shield Cat to itch.io. The project has come quite a long ways from then!

Here's how the game looked then:

And here's how it looks today: 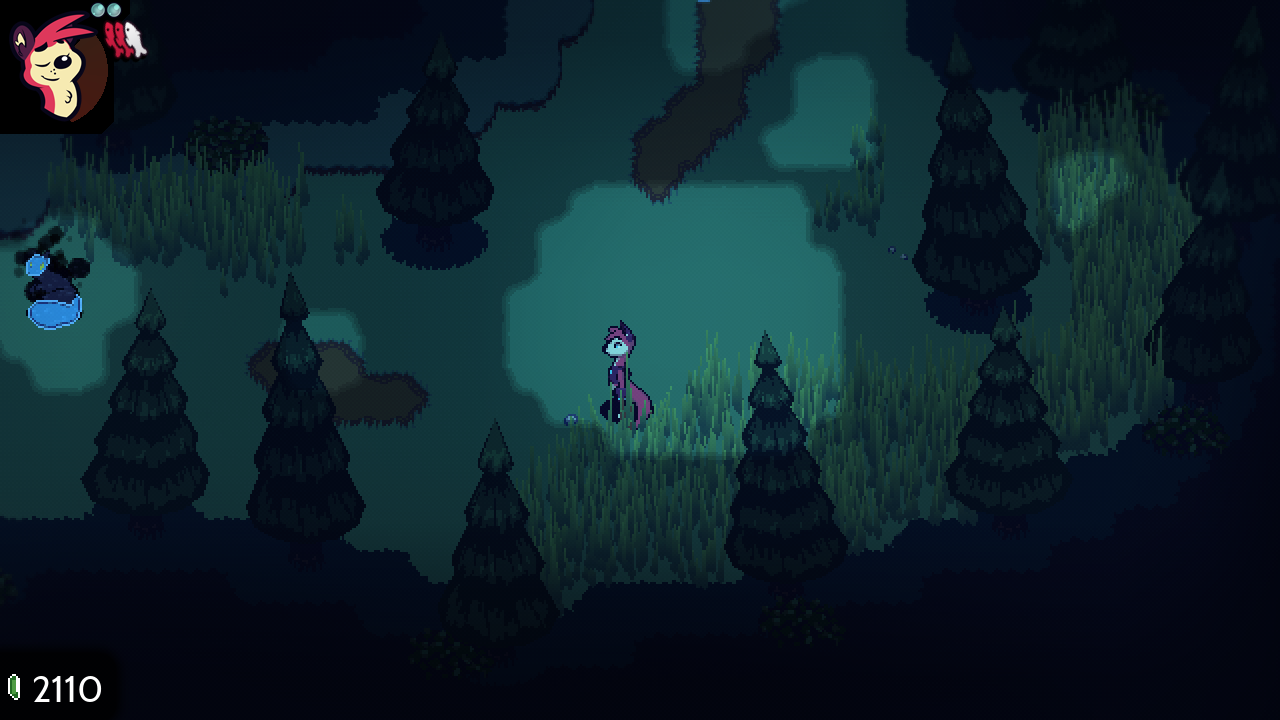 Today's update brings a whole slew of upgrades and changes from the previous version, which are detailed below!

A big thanks to the following patrons, as well as the rest of my patrons and everyone who supports me for making this possible!

This update will soon be followed up with another update that allows you to explore the cave area, so please stay tuned...

Spin to win as Lance the otter in this top-down pixel art game!